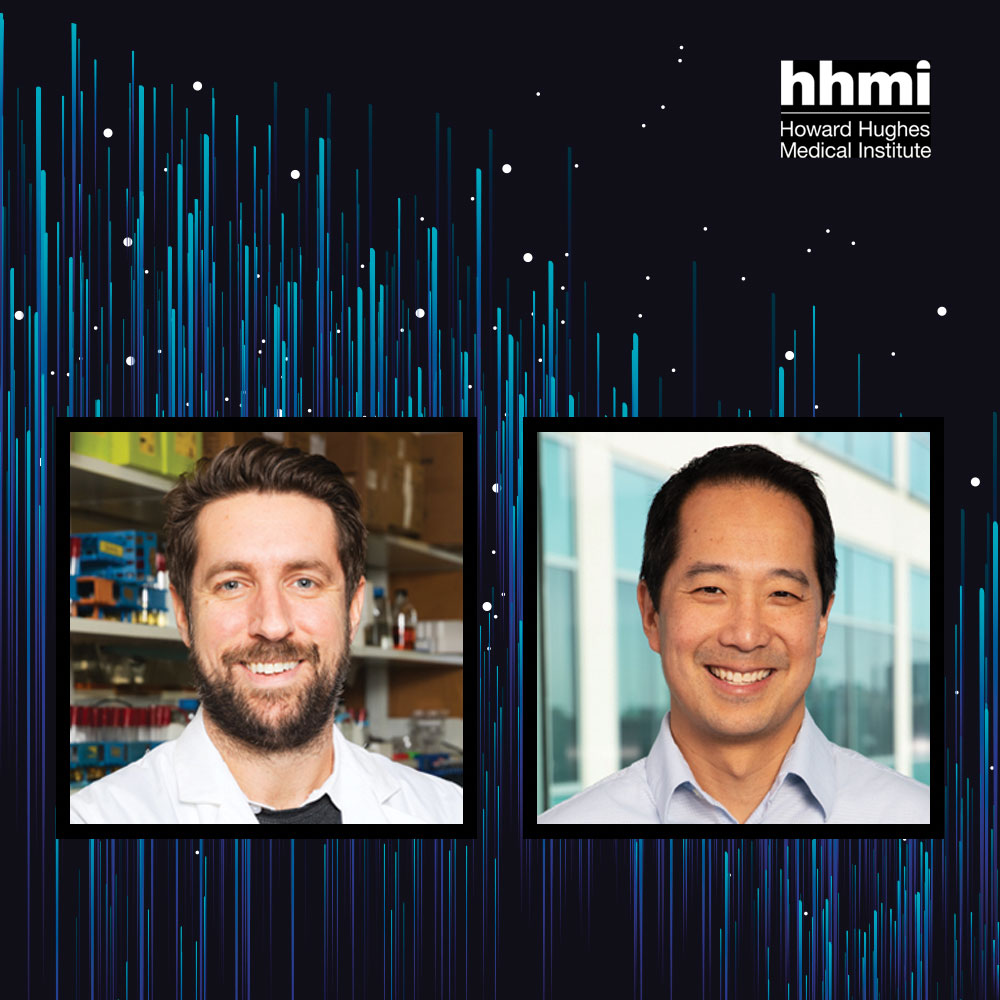 “We are delighted that Drs. Tagliabracci and Tu were selected for this great honor on the basis of both their past work and in particular their promise of important discoveries in the future, ”said Daniel K. Podolsky, MD, President of UT Southwestern.

“Dr. Tagliabracci has discovered an unexpected new family of pseudokinases that alter protein form and function in a manner categorically distinct from canonical kinases. His work sheds new light on a wide range of physiological processes that rely on these enzymes.” said Dr. Podolsky, Distinguished Presidential Philip O’Bryan Montgomery, Jr., MD in Academic Administration and the Doris and Bryan Wildenthal Distinguished Chair in Medical Sciences. Tu’s work linking cell metabolism to critical cell functions leads to a better understanding of a variety of diseases, including cancer.

Each researcher will receive approximately $ 9 million over seven years, renewable pending scientific review by HHMI, a philanthropic organization established to advance basic biomedical research and scientific education for the benefit of humanity. .

Dr. Tu’s lab studies how fundamental cellular processes such as cell growth and division, transcription, translation, mitochondrial homeostasis, and autophagy are coordinated with the metabolic state of the cell. For many of their studies, Dr Tu and his colleagues use budding yeast Saccharomyces cerevisiae as a model organization to discover the fundamentals of regulation; they also extended some of their findings to mammalian systems.

“I am grateful to my past and present interns for their dedication and perseverance in the process of scientific discovery. Seeing their enthusiasm when posting the HHMI announcement was one of the nicest feelings, ”said Dr Tu. “I would also like to thank my mentors – Steve McKnight, Jonathan Weissman and Jim Wang – as well as my colleagues in the Department of Biochemistry and UTSW for their support and company over the years. We have tended to do science in a certain way. That our approach and our work are recognized by the HHMI is reassuring and truly an honor. And now, to have the freedom and resources to venture into new directions of research, it is exhilarating to think about the possibilities.

Dr. Tu’s research has shown that metabolites play an underestimated role in regulating cell growth and homeostasis. For example, in a 2011 study published in Molecular cell, Dr Tu and his colleagues have defined a key role for the acetyl-CoA metabolite in the activation of genes necessary for cell growth. This new understanding of the importance of acetyl-CoA led to a 2014 Cell document, in which the team reported how the metabolite could also be important for the survival and growth of liver cancer cells. Dr. Tu’s current research in mice is aimed at determining whether chemicals that inhibit the synthesis of acetyl-CoA can slow the growth of pancreatic cancer.

Dr Tu came to UT Southwestern in 2004 after earning a Masters and BS in Chemistry from Harvard University and a PhD. in Biochemistry and Biophysics from the University of California at San Francisco. He worked as a postdoctoral fellow with Steven McKnight, Ph.D., professor and former chair of biochemistry, before joining the faculty of UTSW in 2007. His previous honors include selection as a finalist for the National Blavatnik Award for young scientists. UT Southwestern Presidential Fellow, Dr Tu holds the Martha Steiner Chair in Medical Research and the WW Caruth, Jr. Scholar in Biomedical Research.

Dr. Tagliabracci’s lab is studying how extracellular proteins are modified by phosphorylation – the addition of a phosphate group that can alter protein activity – by a new family of enzymes called pseudokinases that are secreted by cells. This branch of the kinase family is so different from canonical kinases that it was not originally included in the human kinome tree.

Pseudokinases have long been considered non-functional; however, the work of Dr. Tagliabracci has shown that these enzymes perform completely different types of chemical reactions from those of classical kinases. These reactions include a process called AMPylation, in which certain pseudokinases transfer adenosine monophosphate, one of the nucleotides that make up DNA, to proteins; and glutamylation, in which pseudokinases transfer the amino acid glutamate to proteins.

“I am honored to join the ranks of HHMI researchers and grateful to my lab members, collaborators, departmental colleagues and Chairman Eric Olson for helping to push this research in new directions,” said Dr. Tagliabracci, who is a Michael L. Rosenberg Fellow in Medical Research. “This support will allow us to continue to unravel the mysteries of pseudokinases and their relevance to human health. “

He received his bachelor’s degree in chemistry and biology from the University of Indianapolis and his doctorate. in Biochemistry and Molecular Biology from Indiana University. In 2010, he joined Dr. Jack Dixon’s lab as a postdoctoral fellow at the University of California, San Diego, where he identified the Fam20C pseudokinase as the sought-after kinase that phosphorylates a milk protein. In 2015, he joined the faculty of UT Southwestern as an Assistant Professor in the Department of Molecular Biology.

Other researchers at the Howard Hughes Medical Institute at UT Southwestern are:

UT Southwestern, one of the nation’s leading academic medical centers, integrates pioneering biomedical research with exceptional clinical care and education. The institution’s faculty has been awarded six Nobel Prizes and includes 25 members of the National Academy of Sciences, 16 members of the National Academy of Medicine and 14 researchers of the Howard Hughes Medical Institute. The full-time faculty of over 2,800 is responsible for groundbreaking medical advancements and is committed to rapidly translating science-driven research into new clinical treatments. Doctors at UT Southwestern provide care in approximately 80 specialties to more than 117,000 inpatients, more than 360,000 emergency room cases and supervise nearly 3 million outpatient visits per year.