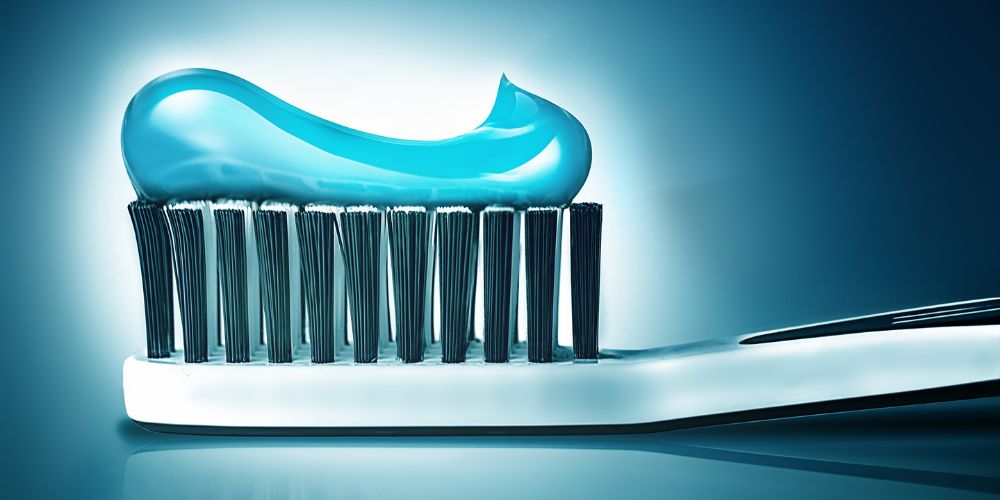 Tooth decay and beyond

From an early age, we are taught that good breath, strong teeth, and clean gums are all important parts of oral health, and that’s certainly true. But oral health is more than just clean teeth. While most people are aware of common dental problems such as cavities, halitosis and gum disease, fewer are aware that simply brushing your teeth twice a day can also help you avoid more problems. serious, such as Alzheimer’s disease, pancreatic cancer, cardiovascular disease and childbirth. complications. The mouth is indeed a window to the rest of your body!

October is National Dental Hygiene Month to promote not only a healthy mouth, but also a healthy lifestyle.

Explore the biochemistry of dental caries

During the formation of teeth, both inorganic (mineral) and organic (polymer) structures play a major role. Mineralization is the process by which inorganic calcium and phosphate are deposited on the organic matrix. The natural microbiota of the oral cavity maintains a normal physiological balance with the host to maintain health. However, when this balance is disturbed, it can trigger diseases.

Dental caries, most commonly known as dental caries or simply simple caries, is caused by demineralization which results in the destruction of a tooth. Dental caries is a dynamic process involving the deposition of a biofilm on the surface of the tooth which undergoes several metabolic reactions, resulting in chemical dissolution of the dental material. Eating a diet high in sugar can promote the buildup of acid-forming bacteria such as Streptococcus mutansresulting in acid damage and demineralization of tooth enamel. S. mutans are responsible for bacterial fermentation of residual food, which forms dextran and causes sticky plaque.

Researchers are increasingly interested in understanding the relationship between the mouth, gut and brain.

The mouth is home to around 700 species of bacteria, including those that can cause periodontal (gum) disease such as gingivitis. A recent analysis conducted by scientists from the National Institute on Aging suggests that bacteria that cause gum disease are also associated with the development of Alzheimer’s disease and other related dementias. A 2018 study in the Journal of Oral microbiology also linked the bacteria responsible for gingivitis to Alzheimer’s disease. A species of bacteria called Porphyromonas gingivalis can travel infections from the mouth through the bloodstream to the brain. Once in the brain, the bacteria release enzymes called gingipains that can destroy nerve cells, which can lead to memory loss and possibly Alzheimer’s disease.

It’s an active area of ​​investigation, with new studies coming out all the time. Like Edina Silajdžić at King’s College London said earlier this year when presenting his work on the gut-brain connection at the Alzheimer’s Research UK 2022 conference: “Most people are surprised that their gut bacteria can affect their brain health, but the evidence is mounting and we are building an understanding Our gut bacteria can influence the level of inflammation in our body, and we know that inflammation is a key factor in Alzheimer’s disease.

Scientists are also interested in the role of oral bacteria in pancreatic cancer, a disease that often escapes early diagnosis and causes 40,000 deaths in the United States each year.

A 2019 study by researchers at NYU Langone Cancer Center found that the presence of certain bacteria in the mouth may indicate an increased risk of pancreatic cancer. Pancreatic cancer patients are known to be susceptible to gum disease, cavities and poor oral health in general, and this vulnerability led the research team to seek direct links between the composition bacteria that cause oral disease and the subsequent development of pancreatic cancer. “Our study offers the first direct evidence that specific changes in the microbial mix in the mouth – the oral microbiome – represent a probable risk factor for pancreatic cancer with advancing age, male sex, smoking, race and family history of the disease,” lead researcher and epidemiologist Jiyoung Ahn said.

Periodontitis is associated with an increased risk of developing heart disease.

Although the link is not yet fully understood, research over the years has suggested that heart disease, clogged arteries and strokes are linked to the inflammation and infections that oral bacteria can cause. Additionally, poor dental health increases the risk of bacterial infection in the blood, leading to inflammation and damage to blood vessels, which can affect heart valves.

Researchers at the University of Bristol have been pursuing studies of oral bacteria for many years. A team led by Howard Jenkinson in 2010 Presented work at the Society for General Microbiology meeting showing that plaque-causing bacteria can leak out of the mouth into the bloodstream and increase your risk of heart attack.

Strep bacteria typically live in the mouth, confined in communities called biofilms, and are responsible for dental plaque and gum disease. The Bristol researchers, in collaboration with scientists from the Royal College of Surgeons in Ireland, have shown that once released into the bloodstream, streptococci can use a protein on their surface, called PadA, as a weapon to force platelets from the blood to bind. together and form clots.

“People should be aware that in addition to watching their diet, blood pressure, cholesterol and fitness levels, they should also maintain good dental hygiene to minimize their risk of heart problems,” Jenkinson told the ‘era.

Complications of pregnancy and childbirth

Pregnant women have plenty to worry about, and oral health is on that list.

According to the Centers for Disease Control and Prevention, at least 60% of pregnant women are affected by gingivitis, an early stage of periodontal disease that occurs when the gums become red and swollen. If gingivitis is left untreated, tooth loss is possible. It is thought that oral infections can be made worse by hormonal changes during pregnancy.

Periodontitis, on the other hand, is a serious infection that has been known for some time to be associated with poor pregnancy outcome, including premature birth and low birth weight. However, how periodontitis can lead to adverse pregnancy outcomes is not yet fully understood.

The bacteria that cause gum inflammation can actually enter the bloodstream and target the fetus. A reasonable mechanism begins with the deleterious effects of endotoxins released by Gram-negative bacteria responsible for periodontal disease. Therefore, periodontal disease appears to be an independent risk factor for preterm labor and low birth weight babies.

Author’s note: The link between the bacteria in your oral microflora and more serious conditions is something that surprises most people. That said, not all tooth decay puts you at risk of falling prey to the diseases mentioned above.

Rising Fertilizer Prices and the Need for Judicious Use – The Island