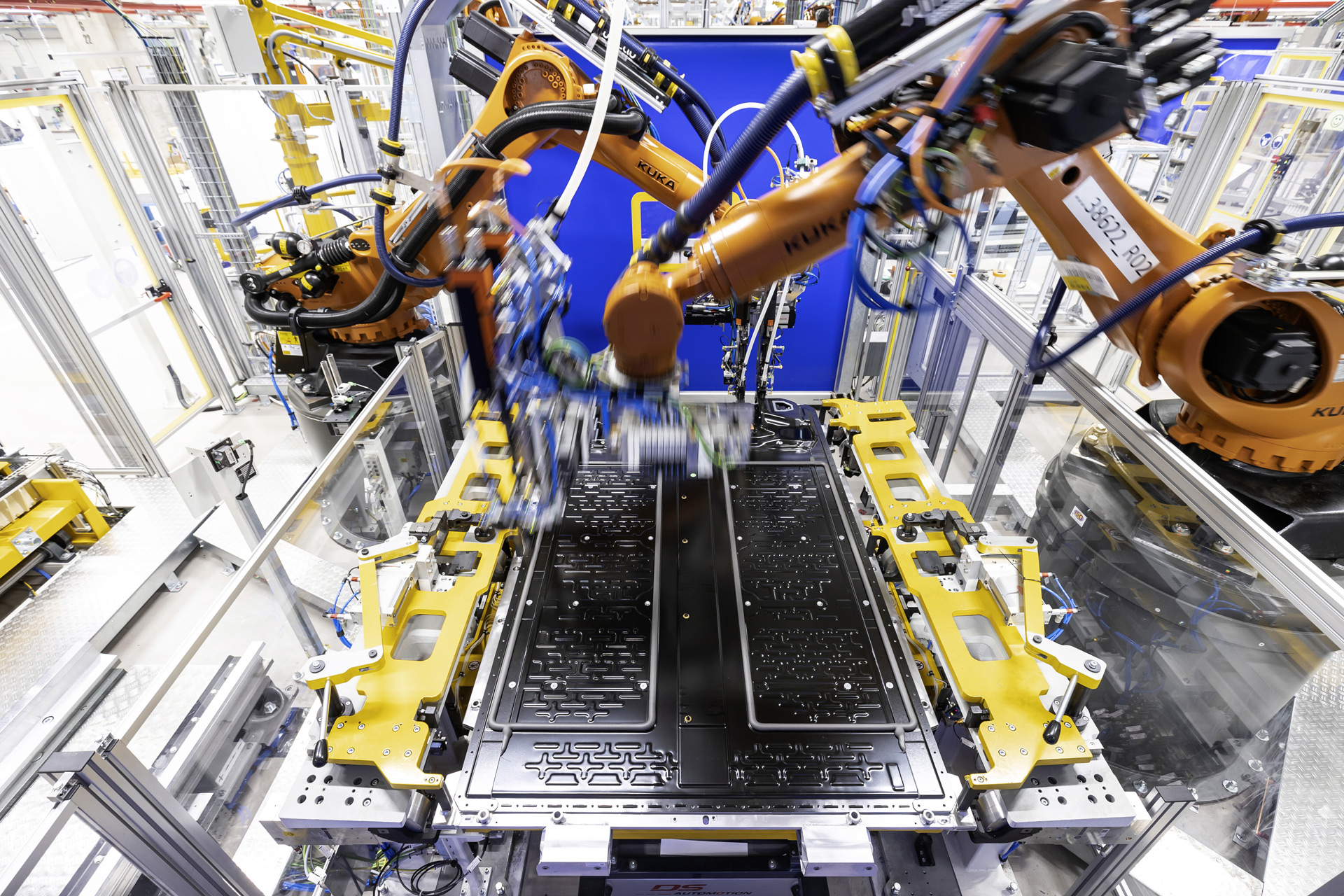 A spike in commodity prices could lead to higher EV battery prices, according to a recent Reuters report.

Battery prices have steadily fallen over the past few years, but rising prices for nickel, lithium and other materials, exasperated by Russia’s invasion of Ukraine, could halt or even reverse this trend, according to the report.

Nickel prices hit record highs on Monday on fears that exports from the top Russian producer could be disrupted, the report said, noting that Russian mining company Nornickel produces about 20% of the world’s high-purity Class 1 nickel, which is used in the batteries of electric vehicles.

In a recent white paper, IHS Markit predicted that soaring commodity prices would put further EV battery price declines on hold until 2024. This analysis predicted that average EV battery prices in 2022 would be 5% higher higher than in 2021, mainly due to increased industry self-demand for lithium iron phosphate (LFP) batteries.

Rising oil prices – another by-product of the Ukrainian conflict – could offset the rising costs of electric vehicle batteries, the Reuters noted report. But many of the electric vehicles currently on sale in the United States are pricey luxury models at a time when affordability is key to growing market share, the report said. 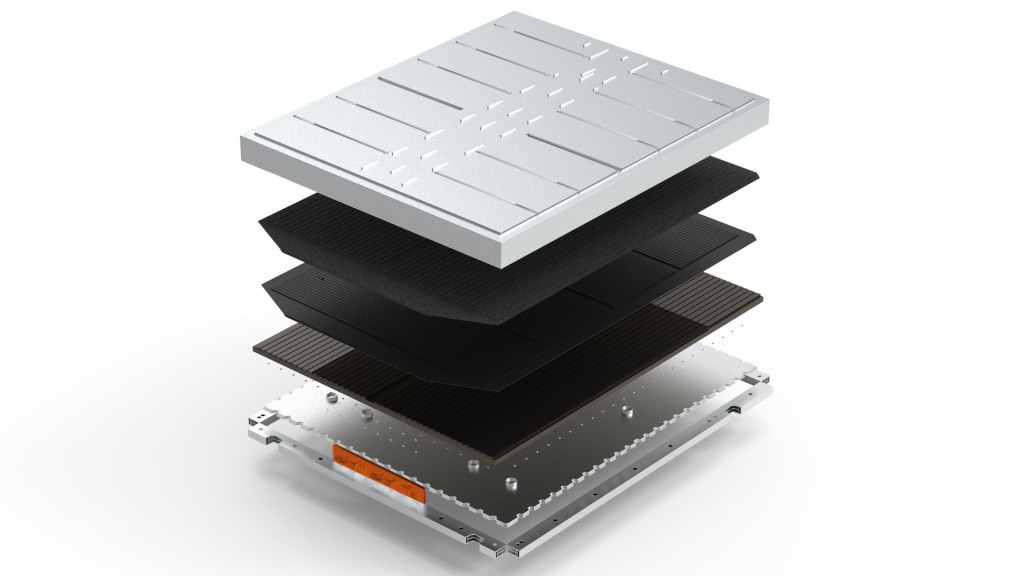 A Bloomberg New Energy Finance (BNEF) report from December 2021 predicted that prices could rise in 2022, and potentially 2023. This could push back the $60/kwh (at the pack level) that some see as an affordability target further away.

There were already indicators of the slowing of the rapid decline in cell costs seen half a decade or more ago. Some also predict that even if cell costs eventually drop, electric vehicles themselves will cost more to manufacture.