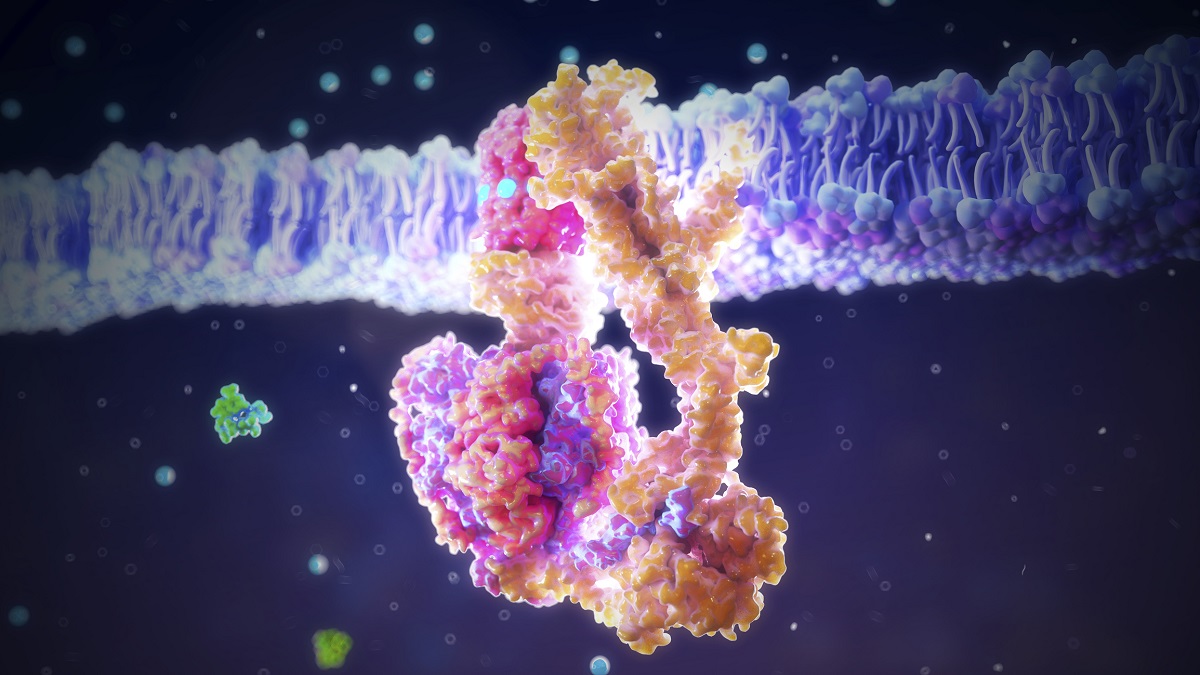 If there’s one thing most people will remember even from high school biology class, it’s that mitochondria are the “powerhouse of the cell.” Why? Because it creates ATP, a cellular chemical that gives every life form on Earth, including humans, their energy.

But while humans have been aware of ATP for some time, how it actually ascended to metabolic dominance has remained a mystery. Its universality suggests it’s been around since the dawn of life, but its complexity – and therefore the energy it takes to create it – makes that unlikely. As such, scientists have pondered the question for some time.

In a new study published in the journal PLOS Biologya team of researchers from University College London postulate that it became the “universal currency of life” thanks to a little thing known as phosphorylation.

Basically, phosphorylation is the process by which ATP is created. A molecule of phosphate is added to another chemical called ADP, and voila: ATP is born. This same phosphate, as ScienceAlert Explainis then used for another process called hydrolysisor the reaction of an organic chemical with water which breaks down ATP for use – and this water connection may be where the secret to ATP’s metabolic dominance lies.

Well, in part. As scientists discovered in their research, ATP could not reach the top alone. It needed both water and another phosphorylating molecule, called AcP, to do so. And in fact, it’s likely that the ATP actually eliminated the AcP as the most energy-intensive dog.

AcP is a cellular chemical that single-celled organisms like bacteria and archaea still use for their own metabolic processes. Because AcP is so focused on these very early forming microbial life forms, it is also thought to be one of the earliest cellular chemicals.

During the research, scientists found that when added specifically to water rich in iron ions – which would have been present in early Earth’s fresh water as a result of volcanic eruptions – the ‘AcP can phosphorylate ADP to ATP.

“It was very surprising to discover that the reaction is so selective – in the metal ion, the phosphate donor and the substrate – with molecules that life still uses,” said study co-author and biochemist Silvana Pinna in a statement. “The fact that this happens best in water under conditions that are soft and compatible with life is really, really important to the origin of life.”

“Over time, with the emergence of suitable catalysts, ATP could eventually replace AcP as the ubiquitous phosphate donor,” added co-author and biochemist Nick Lane, “and promote the polymerization of acids amino acids and nucleotides to form RNA, DNA and proteins”.

Although the results are not entirely definitive, they are exciting. Humans have been wondering where we — and, well, everything — came from for some time. This research, if any, provides a fascinating new clue.

More on cellular stuff: The real story behind this viral clip of a protein with a confident strut