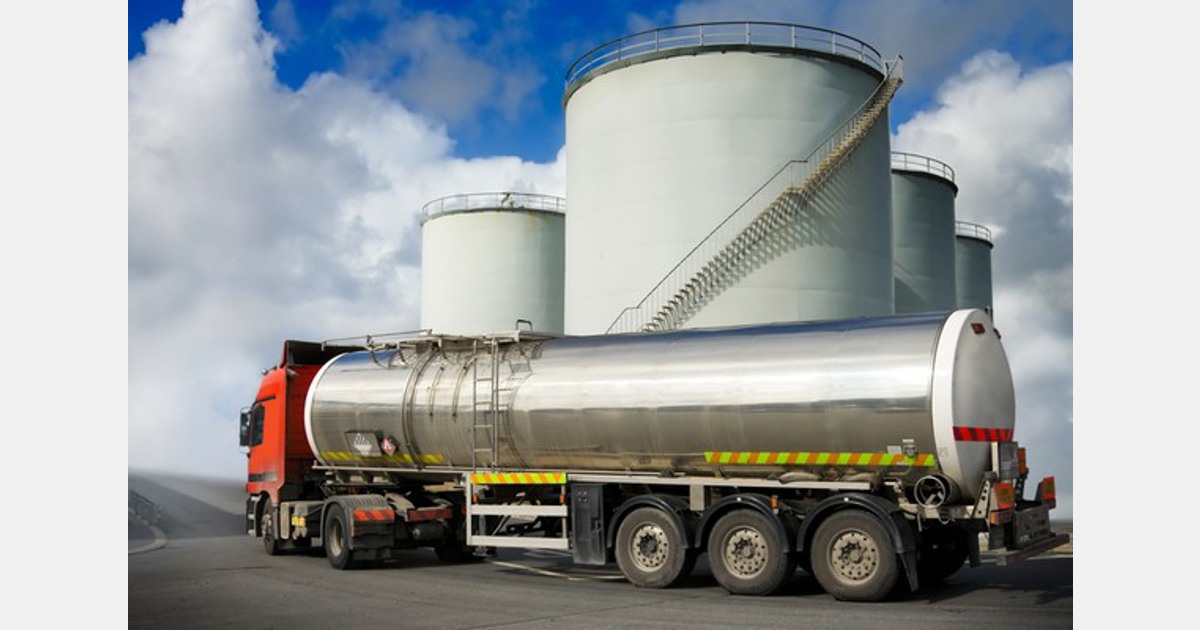 Rising input costs, such as direct materials, direct labor and other overheads, pose a major challenge to food production in South Africa.

Agri SA therefore calls on all stakeholders, including the government, to get involved and intervene in order to reduce the costs of critical inputs. “And to optimize locally available substitute products to avoid an imminent crisis in terms of sustainable food production and, ultimately, food security.”

These alternatives and substitutes are at our doorstep, says Van der Rheede. While international fertilizer prices have increased rapidly over the past year, South Africa boasts of having one of the world’s largest producers of phosphate and phosphoric acid, namely Foskor. However, according to a recent study by the Bureau for Food and Agricultural Policy (BFAP), South Africa is ranked third among the most expensive countries in terms of the cost of fertilizer for a grain and oilseed producer.

â€œIn addition, in recent years South Africa has become increasingly dependent on imported fertilizers due to Foskor’s inability to sell affordable phosphate in the South African fertilizer market,â€ explains Van der Rheede. â€œCurrently South Africa imports around 80% of the phosphate for fertilizer manufacturers. This has a negative effect on fertilizer prices, which subsequently leads to significant increases in the variable cost of production for farmers. “

It is well known that Foskor has the best quality phosphate resources in the world and has the capacity and capacity to supply phosphate to Southern Africa. However, management and supply issues are at the root of the phosphate price increase and delays. This situation is made worse by frequent shutdowns of manufacturing plants in Richards Bay, causing disruptions in the supply chain.

â€œThe combination of rising prices for farmers and supply disruptions endangers food security and has a serious impact on the profitability and sustainability of farmers,â€ said Van der Rheede. Agri SA calls on IDC and the Ministry of Trade and Industry to engage with the agricultural industry and other stakeholders to optimize Foskor’s production and ensure that the agricultural industry enjoys a steady supply and affordable prices. â€œThis is essential because several large fertilizer manufacturers in Europe have been forced to cut production due to rising gas prices. “

The price of natural gas used to produce fertilizers has increased dramatically. The recent blackouts and blackouts in China due to coal shortages have also intensified competition between Asia and Europe for securing energy sources. Agri SA also notes that annual fuel inflation has been consistently higher than headline inflation since April 2021. According to Statistics SA, food inflation is steadily increasing, from 4.8% in August this year to 5%. % in September. The potential change in fuel prices is of great concern with planting underway for the summer harvest season.

According to the Automobile Association (AA), the current exchange rate and commodity data forecast fuel price hikes of “catastrophic proportions” in late October, with gasoline increasing by 99 cents per liter and diesel. in a staggering amount of 1.42 rand per liter. “This is really concerning and it will have a disastrous impact on the profitability of many farms.”

Therefore, Agri SA asks the Ministry of Minerals and Energy to deregulate the price of fuel with immediate effect. â€œIn this regard, we can no longer be held hostage by politicians or decision-makers seeking to exert increased government control over the economy and essential commodities such as fuel, electricity, water. and gas. This call is backed by the National Treasury which, in a discussion paper released in 2019, already proposed deregulating the country’s fuel price as one of many proposed measures to boost economic growth and lower the cost of diesel.

In addition, South Africa also has access to an abundance of coal reserves. This resource must be optimized to make cheaper fuel available to all economic sectors and the agricultural sector in particular. â€œFossil fuels, such as gas, are also abundant in the region and can be used for various energy programs. “

Producing affordable, cheap and healthy food should be South Africa’s number one priority. â€œImagine the social upheaval if food becomes too expensive or there is a food shortage in the country. In the absence of support to producers, it is essential that input costs are kept under control and at an affordable price. In this regard, the government, in collaboration with all agricultural stakeholders, has an essential role to play in keeping the agricultural sector profitable and competitive!