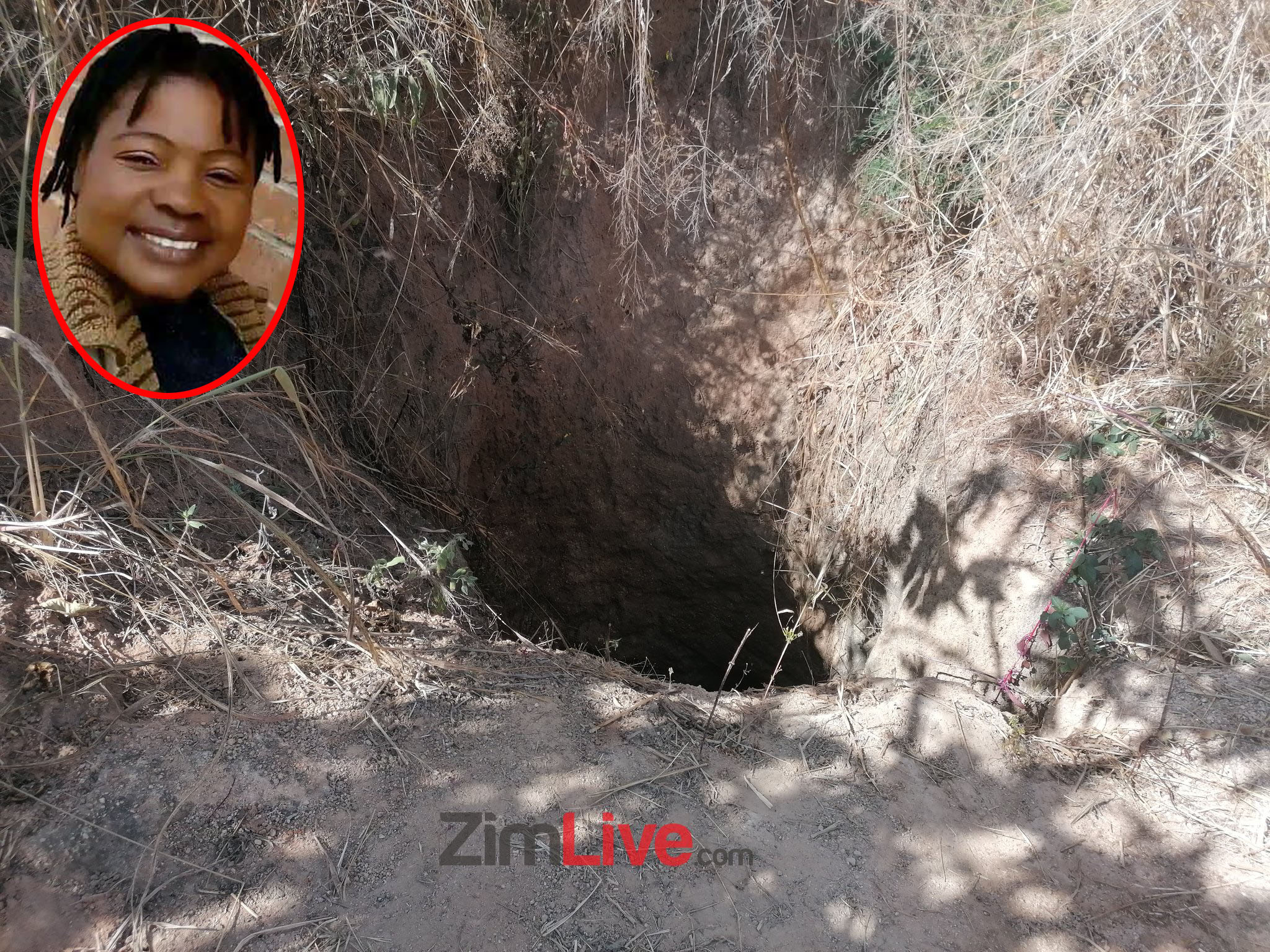 HARARE – A police memo prepared after the recovery of the remains of Moreblessing Ali on Saturday further painted a bloody picture of how the Citizens Coalition for Change (CCC) activist suffered a horrific ordeal of murder at the hands of of his attackers.

In the memo, police persisted in their narrative that the activist may have met his fate through an act of domestic violence.

Ali was reported missing on May 24 this year, with the opposition saying she was attacked by Zanu PF supporters.

What followed was an anguished two and a half weeks of public speculation about his fate.

Their fears were confirmed by the discovery of the remains of the 46-year-old mother of two children in a well on a farm in Béatrice.

Recounting the experience of recovering his remains, police said the mutilated body had, “bruises on the right cheek and forehead were observed, the left armpit was cut off but left hanging from the torso, the intestines were intact but exposed below the stomach.

Also observed at the scene of the crime was “a 50kg white bag with the inscription supper phosphate was the first to be recovered and it was opened”.

“The bag contained complete left and right whitish female legs with a pair of black socks but no shoes. CID Studios took pictures of the legs.

“The whitish torso of a woman donning a white long-sleeved t-shirt. The torso was from the dreaded waist to head height and was recovered. Photos were taken by CID Studios.

“There was a tightly tied black cloth around the neck,” police said.

READ THE FULL MEMO BELOW:

Subject: Murder within the meaning of Section 47(1)(a) of the Criminal Act [Codification and

This memo is to inform the order that:-

On June 11, 2022, police gathered information from 857637N P/CST Abel Chayani of plot 227 Dunnotar farm Beatrice that Laina Mukandi NR 37-006001-N -38 aged 67 from plot 321 Dunnotar farm, Beatrice, had seen a suspicious bag containing a smelly substance in a disused well on her plot when she went to relieve herself around 6am today.

A team from ZRP Beatrice went to the scene. Upon arrival, Laina Mukandi led the four-police team led by A/I Jumbe to the disused well.

 The forensic team took photos of the scene.

 A team of 10 sheets from the ZRP Béatrice recovered the following elements:

 The bag contained complete left and right whitish female legs with a pair of black socks but without shoes. CID Studios took photos of the legs.

 The whitish torso of a female person putting on a white long-sleeved T-shirt. The torso was the size of the dreaded head and was recovered. CID Studios took pictures.

 There was a tightly tied black cloth around the neck.

The following injuries were noted:

 Bruises on the right cheek and forehead were observed.

 The left armpit was cut off but left hanging from the torso.

 The intestines were intact but exposed below the stomach.

The remains found have been positively identified by the relatives mentioned below as those of Moreblessing Ali who disappeared on 05/24/22 at 9:00 p.m. after being assaulted and kidnapped by Pius Jamba, Ali Silence NR59-197047-Q-59 aged 24 from house 20628 Unit B, Seke, Chitungwiza son of the deceased, Solomon Ali NR Not detained aged 38 from Chinhanga village, chief Seke Chitungwiza who is the brother of the deceased, Yusof Andrea NR 59-092889A59 aged 36 years old from 13354 Nyatsime, Beatrice who is the cousin brother of the deceased.

Investigations are still ongoing and your firm will be alerted to any new developments, ZRP Béatrice CR 104/05/22 and 105/05/22 refer.