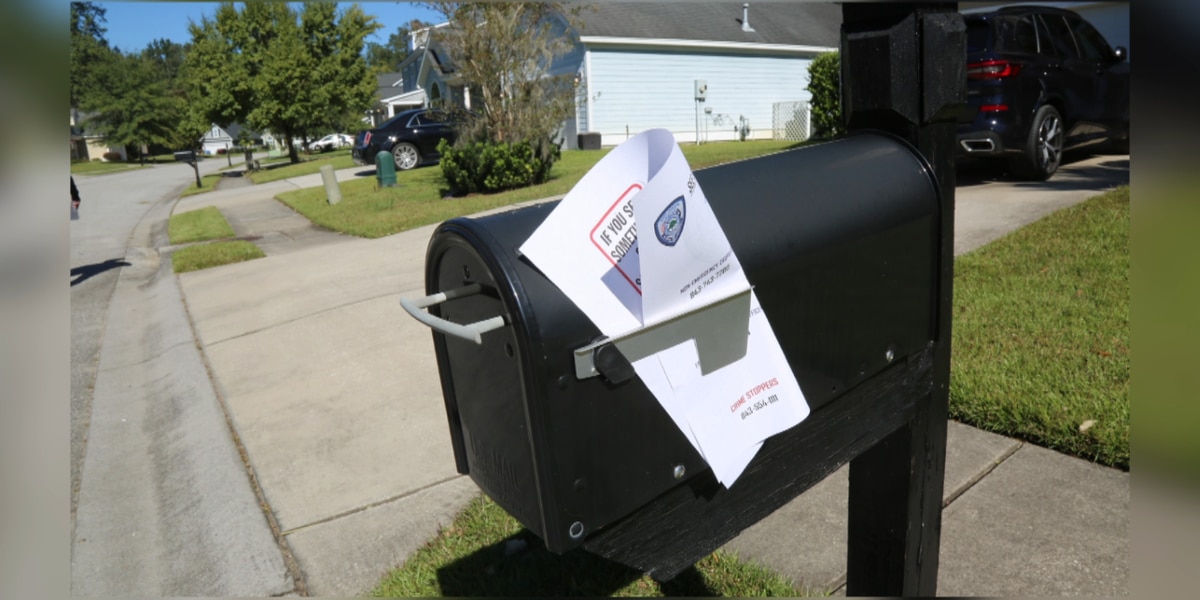 NORTH CHARLESTON, SC (WCSC) – As police continue to track who broke into at least ten cars in a neighborhood over the weekend, they are receiving more reports of break-ins.

Several people who live in Indigo Palms say someone stole valuables, including a gun, from their vehicles between Saturday and Sunday evening. Security footage of some homes also caught someone opening unlocked doors to additional cars. The footage also shows the person running through parts of the neighborhood off Ashley Phosphate Road.

North Charleston police say they have received nine more reports since Monday regarding the burglaries.

Officers speak with residents of the Indigo Palms about creating a crime watch in the neighborhood. The Ministry’s Community Engagement Unit and Crime Prevention Unit also distributed “see something, say something” flyers to neighbours.

“If we don’t receive a report, big or small, even if nothing is stolen from your car, it’s still tampering with the vehicle,” Corp said. North Charleston Police Crime Prevention Officer Paiam Etminan. “Someone entered your vehicle, touched your vehicle, entered your property, that’s a crime. And we need to know that so we can allocate resources there.”

Etminan says all they have is the video footage so far and no word on the suspects.