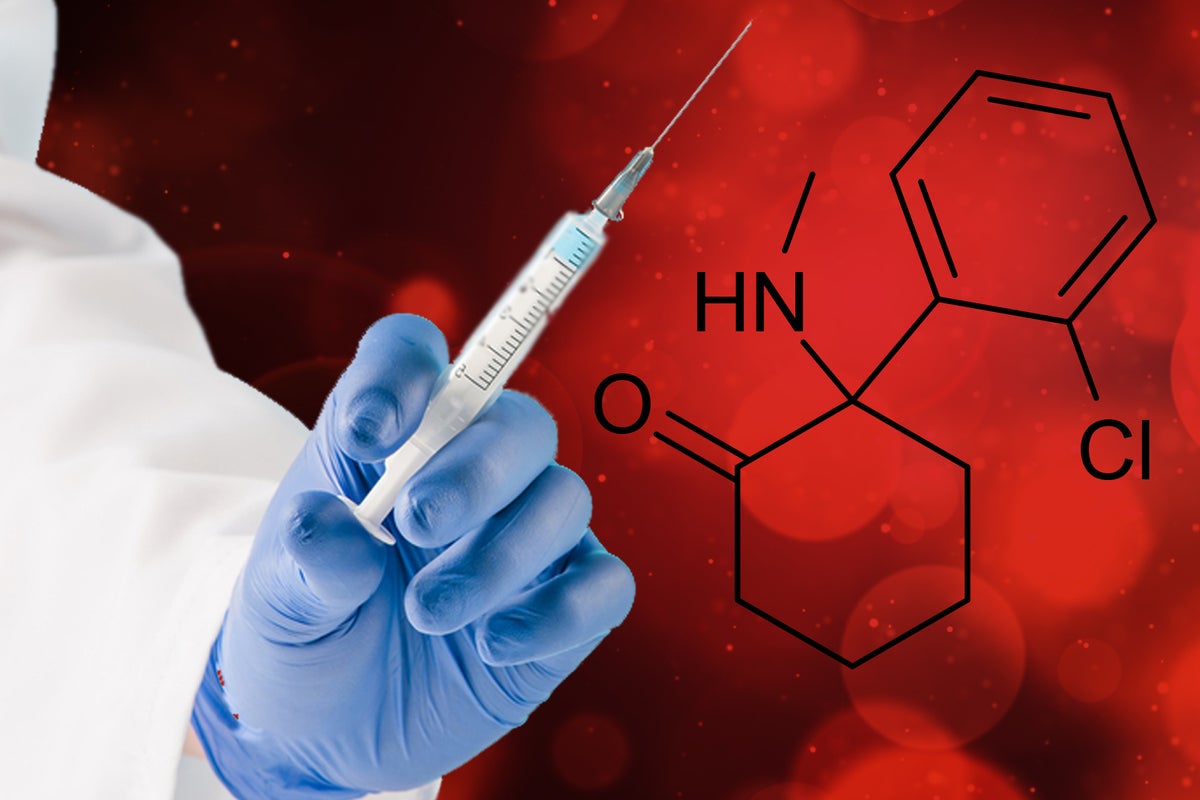 A recent survey conducted by University of Maine professors R. Glover and K. Sporer in July and August 2021 and shared this week, found the one in the More than 400 Mainersa The majority believe the priority is treating people with opioid and drug use disorders in general rather than punishing them under the law.

These findings are the first-ever study that examines what Maine residents believe to be official drug policy given the record number of overdose deaths in the past two years.

The defenders advanced invoice LD 967 for the decriminalization of drugs and the introduction of treatment programs in 2021who passed the House but died in the Senate after facing mostly Republican opposition.

The survey revealed that more than 75% of voters support funding accessible detox services, drug-assisted addiction treatment and local community recovery centers in each county, as well as similar support to ensure those imprisoned still have access to therapy for related disorders to substance use.

The researchers said the Mainers interviewed belonged to different political parties and most likely differed in education, occupation, religion and any other demographic groups. But they all agreed on the need for a new political approach to drugs. “It’s very clear in the data”, said Professor Sporer.

Re harm reduction strategies, voters supported some and remained hesitant on others. Specifically, 76% favor distributing overdose cancellations and 49% even support funding local needle exchange, while 30% oppose this policy.

Howevernearly 50% of respondents would oppose the establishment of safer drug consumption sites in metropolitan areas across the state, while about 30% would vote for and 20% would remain neutral.

Despite these findings, Professor Glover said support for a substance abuse treatment-based approach has grown significantly in recent years, and in this sense, it is possible to increase the approval of safe drinking sites by people as they learn more about them. “I think that’s the next horizon,” Glover said.

The poll also revealed that 59% of voters support strengthen the social safety net including addressing the root causes of substance abuse, 53% support requiring data on race, ethnicity, and socioeconomic status for interactions between law enforcement and the public, and 57% would agree include cases of people with substance use disorders in non-discrimination policies.

The final part of the survey, consisting of in-depth interviews with policy makers, treatment providers and community members, revealed that main reasons why public opinion has changed and now supports therapy are education on the subject, understanding recovery can take different forms and even personal situations where they saw themselves involved in a related or direct matter involving a drug use disorder.