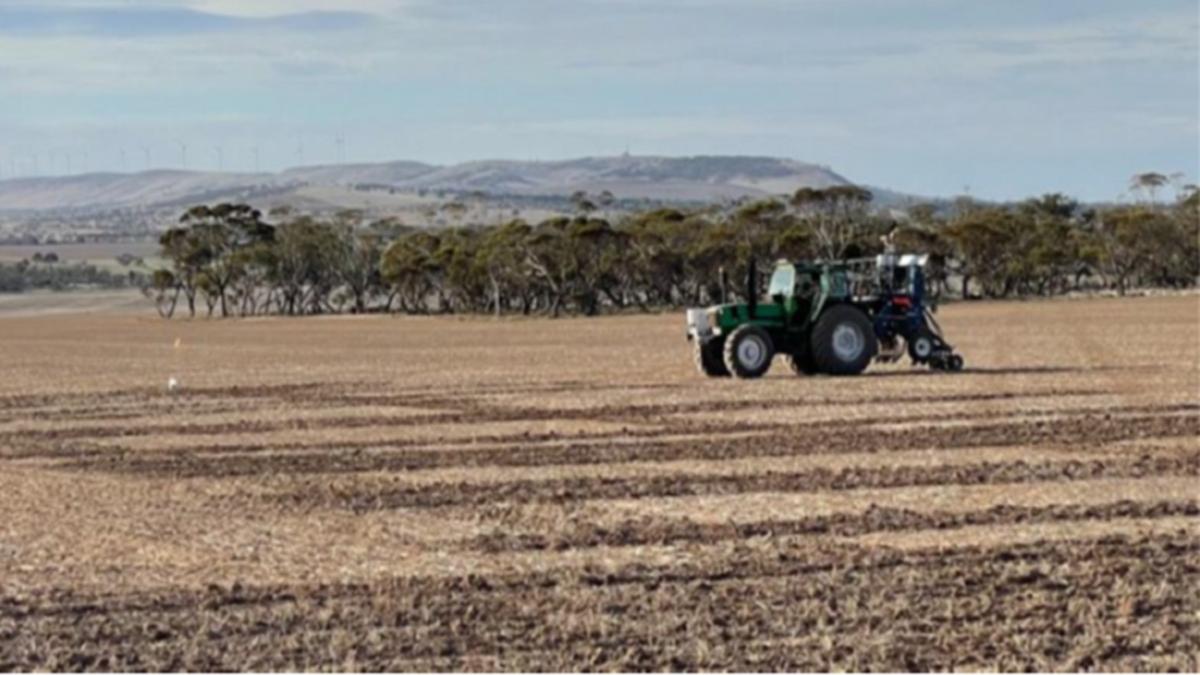 Lithium Australia, through its 90% owned recycling company, Envirostream Australia, has applied for a patent regarding its process for separating alkaline batteries used in fertilizer micronutrients, as it seeks to ensure the protection of intellectual property for its battery recycling technology. The company recently launched an expanded field trial using the process to generate samples of low-manganese soils at four sites in Western Australia and one in South Australia.

About 10 percent of used batteries in Australia are currently recycled, with the remainder typically going to landfills.

Lithium Australia seeks to ensure that as many batteries as possible are recycled.

The patent application aims to provide intellectual property protection to the company’s battery recycling division as it positions itself at the forefront of innovative initiatives to divert the waste stream from batteries to landfills.

Envirostream is currently evaluating the effectiveness of its recycled battery materials on a variety of different soil types in the WA and SA tests. In the course of the tests, the micronutrients are grouped together with a fertilizer based on monoammonium phosphate.

The expanded trials are in addition to work conducted in 2020 that showed successful uptake of micronutrients in the field. Last year’s results have been reported to be comparable or better than similar, commercially available treatments.

Manganese uptake showed a statistically significant trend on both the no-fertilizer control group and the other commercially available treatments, according to the company.

In current trials, nine treatments instead of five are deployed on dedicated Envirostream sites in WA and SA. Envirostream is looking for similar or greater absorption of manganese in the 2021 results.

In WA, the trial is being conducted as part of a collaboration with the main fertilizer supplier, Summit Ferilizers, which provided access to wheat and lupine growing sites for the trial.

The other sites in WA and SA were seeded with wheat.

Envirostream also appears to be a big beneficiary of introducing an accredited process for collecting and recycling end-of-life batteries, with the launch of the Battery Stewardship Council’s National Battery Collection Network slated for early in the year. next year.

Under this program, licensed entities will be paid to collect and recycle hazardous and toxic used batteries.

According to management, Envirostream operates the only commercial battery recycling facility in Australia. It is developing a mixed battery collection system designed for convenience and to minimize the impact on the environment.