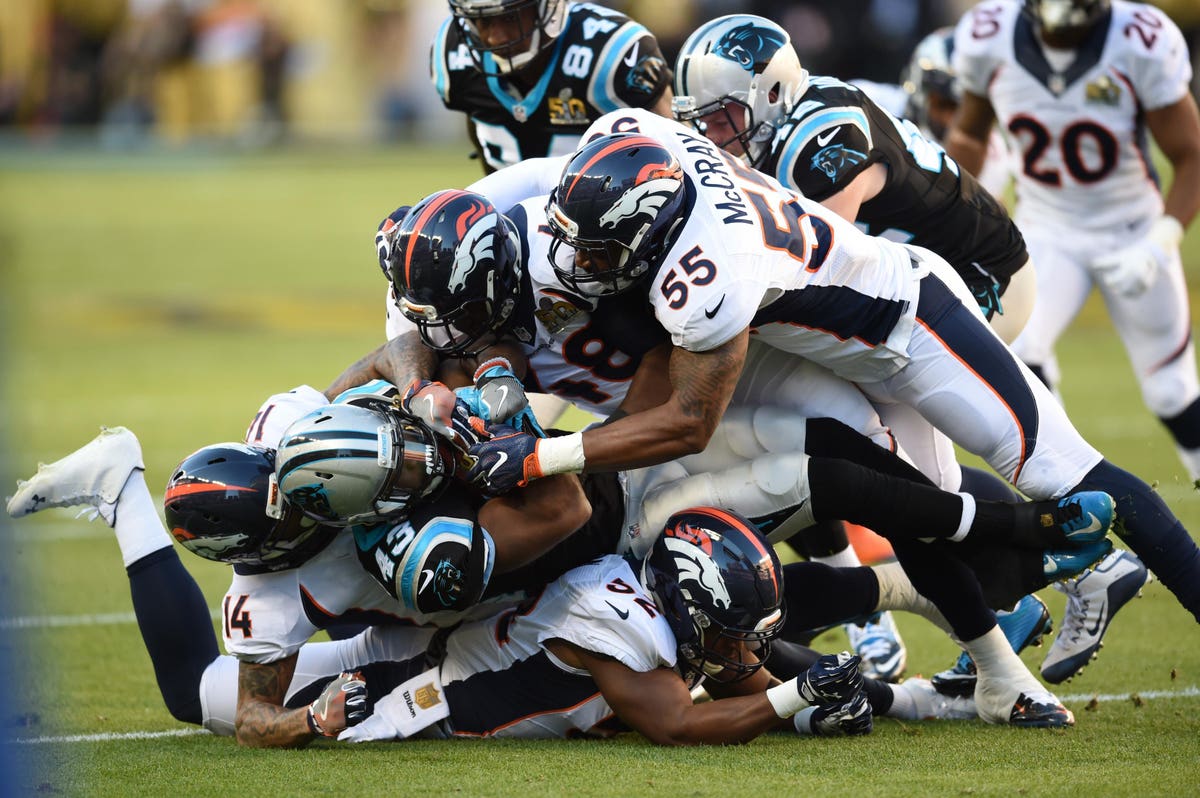 This is the twelfth article in a series titled â€œHow SARS-CoV-2 Escapes and Suppresses the Immune System,â€ which will explore an underestimated but very important aspect of SARS-CoV-2 replication. The ability of SARS-CoV-2 to delay, evade, and suppress the immune system has many implications for drugs, vaccines, and other aspects of our response to the pandemic. The first series of plays in this series is intended for a general audience; the second, for the medical community; and the third and final set, for biomedical researchers seeking a deeper understanding of variants, how they are generated, and what we might do to control them. Read the pieces 1, 2, 3, 4, 5, 6, 7, 8, 9, ten, and 11.

Band together to eliminate key players

Interferon is a key player in the innate immune response. But interferon does not work in isolation. Its wide efficiency depends on the recruitment of other genes. When activated, many of these interferon-stimulated genes directly inhibit virus replication, while others mobilize the immune system’s second line of defense, the adaptive immune response, into action.

In Part 11, I looked at the left half of the diagram below, which illustrates how SARS-CoV-2 blocks the induction of interferon (see Figure 1). We have seen how the blocking of SARS-CoV-2 prevents the synthesis of type I interferons, limiting its action within the cell. If an interferon escapes suppression, other factors restrict its exit from the infected cell to alert neighboring cells of impending danger.

We will now turn to the second half of the signaling pathway, more specifically how SARS-CoV-2 blocks the induction of genes and proteins induced by type I interferon.

When type I interferons are secreted, they bind to interferon receptors which trigger a cascade of downstream factors resulting in the expression of many genes stimulated by interferon. Two of them are the kinases Janus kinase 1 (JAK1) and Tyrosine kinase 2 (TYK2). Kinases are responsible for the phosphorylation of target proteins. In this case, JAK1 and TYK2 add phosphate groups to STAT1 and STAT2, or signal transducer and activator of transcription proteins. Once phosphorylated, STAT1 and STAT2 assemble into a heterodimer. The STAT 1 / STAT2 heterodimer then activates the interferon 9 regulatory factor (IRF9). It is this interaction that produces the interferon-stimulated gene factor 3 (ISGF3). The complex then migrates to the nucleus, where it stimulates response elements sensitive to interferon.

The phosphorylation of STAT1 and STAT2 constitutes a key point of interference for SARS-CoV-2, which sends several proteins to apprehend STAT1 / STAT2 before they produce ISGF3. According to a study on SARS-Cov-2 obstruction of interferon signaling pathways published in October 2020, inhibition of STAT1 phosphorylation involves the non-structural proteins Nsp1, Nsp6 and Nsp13; the Orf3a and Orf7b open reading frames; and protein M. Inhibition of STAT2 phosphorylation also involves Nsp6, Nsp13 and Orf7b, but also Orf7a. The exact mechanisms of deletion are unknown, but without phosphorylation the STAT1 / STAT2 heterodimer cannot form and, therefore, genes stimulated by interferon cannot be produced.

Mutations that disrupt the function of any of these genes and protein pathways dramatically decrease the replication and pathogenesis of the mutant virus, as studies of new and emerging variants have shown. This will be the subject of a future article in this series. Next, I will discuss how SARS-CoV-2 interferes with the germinal centers of infected cells.