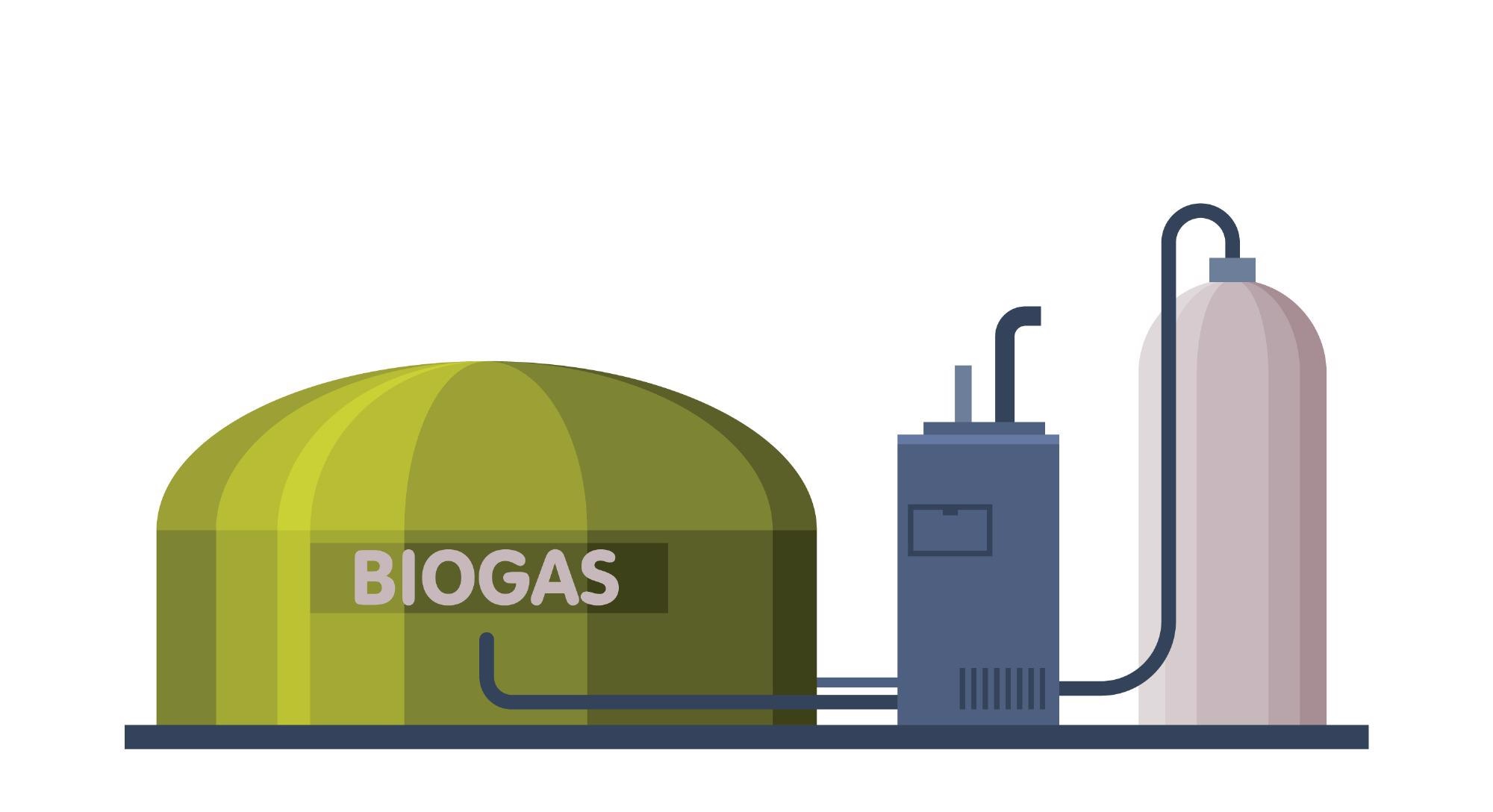 Write in the journal Sustainability, a team of researchers investigated the recovery of ammonium and phosphate from biogas sludge, taking a multivariate statistical approach to the research question. Authors from China and Pakistan contributed to the research.

Agriculture and animal husbandry have grown exponentially over the past century to meet the demands of a growing world population. Today, large industrialized farms are a common feature of many countries around the world. This growth has facilitated the need for biogas refineries to convert agricultural waste into value-added materials such as biogas slurry for use in fertilizers.

This organic matter is suitable for this purpose due to the large amount of bioavailable nutrients, such as potassium, phosphorus, nitrogen and carbon. However, this organic matter has insufficient value-added properties, hampering its widespread agricultural use compared to solid fertilizers. In addition, excessive slurry production presents environmental problems such as water and air pollution.

However, several methods have drawbacks. For example, membrane clogging and contamination can occur in membrane filtration methods. Using plants to take up nutrients requires a large use of land due to the low value-added qualities of slurry. Adsorbents offer an economical, energy-efficient and simple alternative. They can remove environmental pollutants and can be used as soil amendments and fertilizers.

Struvite contains high levels of phosphates and nitrogen and is an effective slow-release fertilizer, meaning nutrients are available to crops for longer periods of time, requiring less land and fertilizer to deliver as much nutrients to plants than conventional fertilizers. Recovering these nutrients from slurry by struvite crystallization is a simple, fast and cost-effective strategy.

Biochar is a good adsorbent to recover nutrients. Pyrolysis of organic matter produces solid matter that contains high levels of carbon and other nutrients found in biomass. According to some studies, the generation of biochar biomass contaminated with metal ions can recover phosphates.

Another problem in the environmental remediation of agricultural wastes is the proliferation of phosphates and nitrogen-containing chemicals such as ammonium from sewage, where they can cause problems such as pollution and the proliferation of algae. Several techniques have been explored, but the need for an effective method to remove these contaminants before they cause damage to marine ecosystems is crucial.

The article formulated two main hypotheses. First, the authors hypothesized that the recovery of ammonium and phosphate from slurry using the co-precipitation of biochar and struvite might be a viable strategy to remove and utilize these contaminants. for value-added products. Second, they hypothesized that multivariate statistical analysis might be appropriate to elucidate the correlation between recovered ammonium and phosphate and quality indicators.

In doing so, the authors stated that it is possible to effectively use trajectory analysis, regression, principal component and Pearson correlations to provide accurate information on the recovery of ammonium and phosphate from slurry. Several inorganic salts were evaluated in the study.

The results of the study indicate that as an adsorbent, struvite performs best. Its performance on mushroom soils and rice biochar was evaluated, demonstrating superior ammonium and phosphate recovery. California2+ the impact on struvite formation has been reduced. A substantial nutrient recovery effect was observed, with 99% phosphate and 71% ammonium recovered under optimum conditions.

With respect to multivariate analysis, a Pearson correlation was found to be largely insignificant in many ion concentrations evaluated. All indicators in the combined multivariate analysis had a positive or negative effect on each other. Additionally, it has been found that parameters such as pH, temperature, and concentrations of various chemical components influence the recovery of ammonium and phosphate.

In summary, this research uncovered the methods that govern the efficient reuse of nutrients in slurry by biochar. The results indicated that mushroom soil and rice biochar could be used as efficient nitrogen and phosphate binders for nutrient recovery and could be used as slow-release fertilizer. Additionally, the authors stated that the research provides benefits for biogas sludge disposal in both rural and urban areas.

Disclaimer: The views expressed herein are those of the author expressed privately and do not necessarily represent the views of AZoM.com Limited T/A AZoNetwork, the owner and operator of this website. This disclaimer forms part of the terms of use of this website.