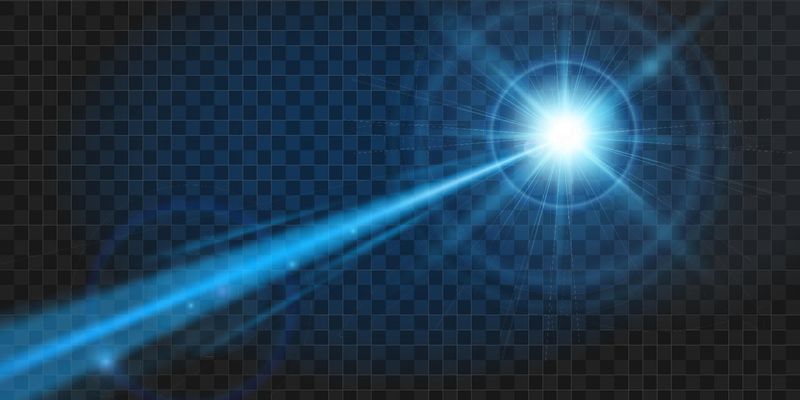 Optical tweezers (OT), also known as optical traps, are highly focused laser beams that can be used to trap and manipulate microscopic objects with non-contact force. Employed in a wide range of nano- and micro-scale operations, OTs have become particularly useful in the manipulation of biological objects, including human cells.

A new journal published in EPJ More conveys the latest achievements in OT over the past decades. The review is authored by researchers from the College of Information Science and Engineering, Northeastern University, Shenyang, China?—?Sheng Hu, Jun-yan Ye, Yong Zhao, and Cheng-Liang Zhu?.

“It is well known that the cell is the basic unit of human life. If we could understand the mutation, proliferation and necrosis of cells, diseases inside the human body would be discovered and solved at the cell level,” Hu says. “Thus, optical tweezers can be seen as a pioneer used to confine these molecules so that more precise bio-measurement can capture changes in a cell, including proteins, mitochondria, and DNA.”

The authors begin by explaining the origins of OT dating back to the work of James Clerk Maxwell and the fact that light, despite its lack of mass, can possess momentum. Thus, the momentum of light could create a mechanical effect in matter. This concept will later be developed in the idea that small particles could be suspended by optical devices.

The authors point out that the advent of laser instruments – coherent light with both high intensity and good monochromatic characteristics – led to the optical manipulation of such microparticles, with the stable trapping of microparticles achieved in 1986.

OTs have now reached the stage where they can be used to trap, sort, transport and enrich various biological particles. For more complicated and delicate tasks, simple optical beams are now enhanced by devices such as acousto-optic modulators and electric vibrating mirrors.

The researchers add that OTs can now be used to accompany a new microscopy setup called the “human bright eye” to manifest the microstructure composed of micro/nano-particles. This means that OTs can act like a “thin human finger” gently holding these particles while this fake human eye probes them.

The team details the advantages OTs offer over similar techniques, such as atomic force microscopes (AFM), magnetic tweezers (MT), and acoustic tweezers (AT). These benefits include finer force intensity, their non-invasive nature, and the fact that they are made up of multiple optical components.

This means that optical manipulation and OTs have specifically found uses in fields as diverse as biology, pharmacology and clinical research fields by capturing nano and microparticles from molecules to cells.

“Given the potential ‘real-world’ applications of OT, there is still a long way to go,” Hu concluded. “For example, the problem of radiation exposure of cells or proteins needs to be improved. Moreover, achieving stability of optical patterns to submicron-scale particles is still difficult, reflecting complicated optical tuning. Although it can lead to confusion and sometimes even frustration, the intriguing biological presentations motivate us to facilitate the progression of the technique.

– This press release was originally published on the Springer website