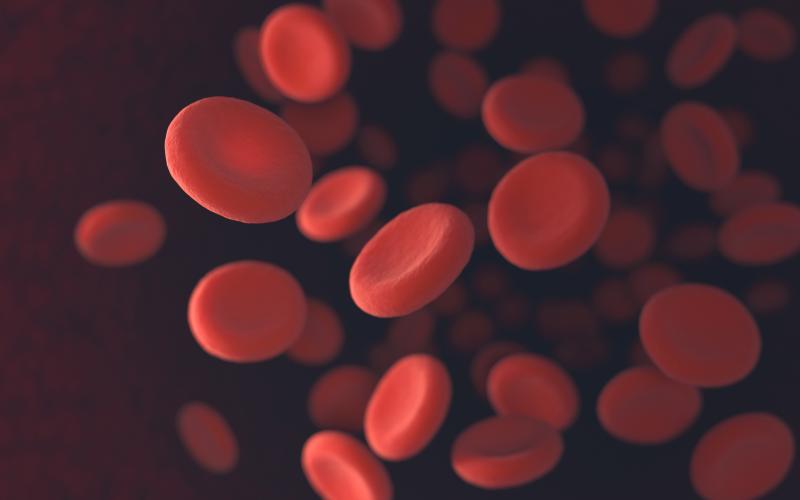 The remaining patients had adequate hemoglobin concentrations, but their serum iron deposition was low, with a transferrin saturation (TS) value ≤ 20% and/or ferritin ≤ 100 ng/mL.

Most patients demonstrated positive responses to FCM infusion. Median hemoglobin increased from 10.4 g/dL at baseline to 11.8 g/dL after infusion. Although the median improvement was only 1.4 g/dL, this could be due to the short follow-up time of 1 month.

“We cannot exclude that a longer study examination time might have demonstrated a better response,” the researchers said.

Similar improvements were seen when participants were categorized into those taking (10.4 to 11.4 g/dL) and those not taking (11.4 to 12.6 g/dL) hormone-stimulating factors. erythropoiesis.

In addition to hemoglobin, FCM infusion caused a large increase in ferritin levels from a median of 32.0 ng/mL at baseline to 285 ng/mL at 30-day follow-up. TS also saw great improvements, going from 11% to 31% one month after the infusion. The same was true for serum iron levels (28 to 66 µg/dL).

FCM infusion was also well tolerated. No serious hypersensitivity reactions were detected and no anaphylactic effects occurred. Median serum phosphate was 4.9 mg/dL at baseline, which fell by a median of 0.5 mg/dL after transfusion in 22 patients. Blood phosphate remained within the normal range.

One adverse event was reported in a 16 year old patient. Extravasation occurred at the end of the infusion and was treated with Burow’s solution associated with local application of cold and elevation of the limb. The affected site on the anterior forearm showed painless discoloration, which partially improved.

“Although oral iron is considered the treatment of choice in pediatric patients due to its non-invasiveness and low cost, it is often poorly tolerated,” the researchers said.

Common side effects include nausea, constipation, and abdominal pain, all of which negatively impact adherence to oral iron medications. Children on hemodialysis are also not eligible for this treatment.

“Because FCM is a stable complex, this allows a maximum cumulative weekly dose of 1000 mg of iron to be administered, and fewer infusions are required to deliver the total iron dose required for each patient, compared to other formulations such as iron sucrose,” the researchers said, adding that the intravenous route of administration also avoids gastrointestinal side effects.

Although the present review suggests that FCM is a promising alternative to oral iron therapy in children with CKD, it is limited by its observational and retrospective nature. Future studies are needed to verify these results.