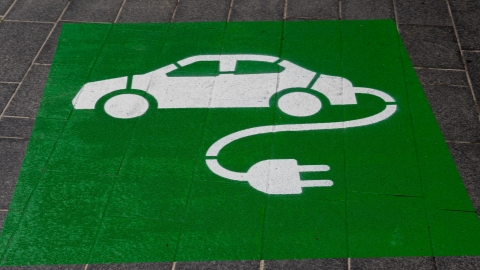 The electric vehicle (EV) market is expected to maintain growth in the second half of 2022, with Chinese EV brands performing well, according to financial services group Nomura.

“We are confident that electric vehicles will remain on a structurally growing trend and are well positioned to capture pent-up demand in the second half of the year, despite the latest purchase tax cut benefiting only internal combustion engine vehicles (ICE )” said Benjamin Lo, Head of Hong Kong Research & China Autos Research at Nomura.

“We are positive on Chinese EV brands due to their higher adoption of LFP batteries and more advanced smart driving capabilities,” Lo said. “They are getting a head start on traditional foreign automakers, which should serve as a warning signal to the latter who have yet to offer competitive EV products in the world’s largest EV market.”

For China’s electric vehicle battery industry, the risks of weaker consumer demand and increased competition in the near term could disrupt the supply chain.

“However, in the longer term, we believe the industry’s major players will benefit from multi-year, secular growth in China and globally, driven by increased penetration of electric vehicles, technology upgrades and cost savings,” said Duan Bing, analyst at China Telecom and Technology. Research at Nomura.

The cloud software or SaaS (software as a service) segment saw headwinds in the first six months of this year due to a weak macroeconomic environment, leading to deferred IT spending by governments and enterprise customers.

Despite this, analysts still have a positive view of long-term secular growth, believing that this segment will remain intact as major players have largely completed migration to the cloud and may focus on improving operational efficiency. in the future.

“We believe the growing penetration of smart automobiles will be a long-term trend in China, and software will play an increasingly important role with the continued adoption of smart cockpits and self-driving applications,” Duan said.