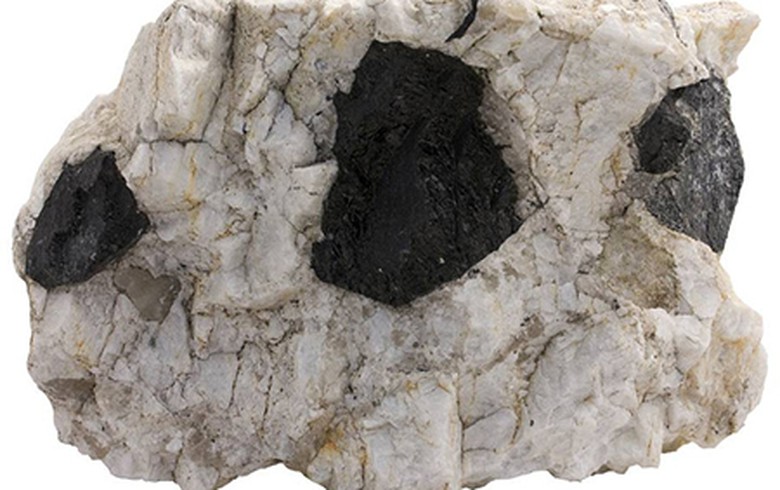 BELGRADE (Serbia), Oct.22 (SeeNews) – EIT InnoEnergy, an early stage European investor in cleantech, said on Thursday it had invested in Serbian battery developer ElevenEs to support its plans to build a gigantic factory in Subotica, in northern Serbia. .

ElevenEs has developed its own technology to produce lithium iron phosphate (LFP) batteries for electric vehicles (EVs) and energy storage applications. Since October 2019, the Subotica-based company has been carrying out research and development (R&D) activities on LFP lithium-ion batteries, before opening an R&D laboratory in July 2021.

ElevenEs is now entering production and has selected a brownfield site in Subotica for its future gigafactory. By 2023, the plant will be able to produce LFP cells with an estimated total capacity of 300 MWh per year. In the second phase, the facility will reach the annual production capacity of 8 GWh, and will then be expanded to 16 GWh per year, the press release says.

Construction of the second phase of the plant is expected to start in 2024. The facility will be powered 100% by renewable energies.

“LFP cells last more than twice as long as competitive chemicals, can be recharged up to 6,000 times, charge faster, can be repeatedly charged to 100% state-of-charge, and cause virtually no fire in electric vehicles. On top of that, they cost a lot less, â€said Nemanja MikaÄ‡, Founder and CEO of ElevenEs, in a statement.

â€œWe’ve been working with ElevenEs for a year and a half, and what surprised us most is that up to 70% of the aluminum packaging process and know-how comes from their parent company, Al Pack Group. , can be easily transferred to cell production, â€commented Jakub Miler, CEO of EIT InnoEnergy Central Europe.

â€œHaving now developed their own LPF technology, this industrial experience of the Al Pack group should allow them to progress much faster than any of their peers. And we are very happy to be making this trip together. “

Serbia is said to have one of the largest lithium deposits in the world. Anglo-Australian mining group Rio Tinto has committed $ 2.4 billion (â‚¬ 2.06 billion) to the Jadar lithium borates project in Serbia, to produce lithium carbonate, boric acid and sodium sulfate from jadarite ore.