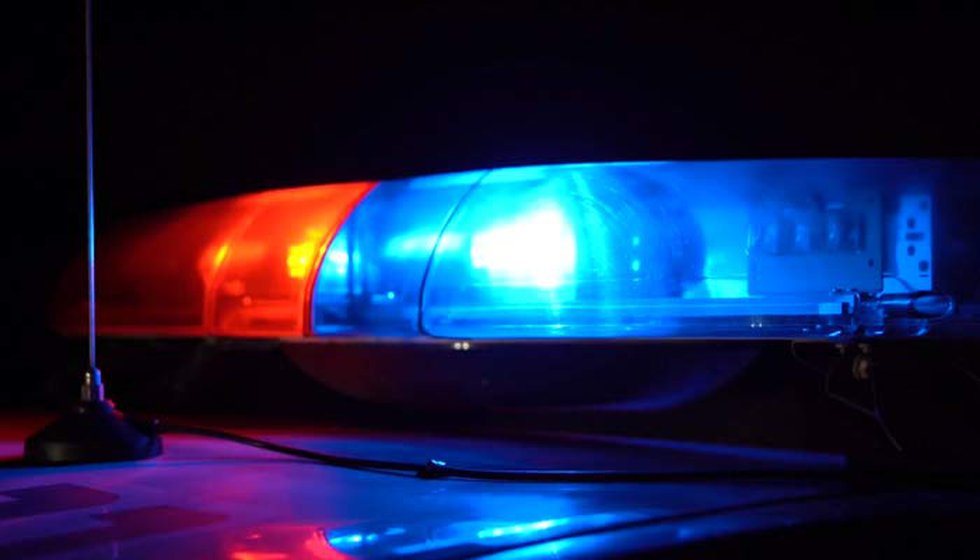 DORCHESTER COUNTY, SC (WCSC) – The Dorchester County Sheriff’s Office said it arrested a man after he ran away from police.

At the end of Stratton Drive, MPs say they saw a truck that noticed law enforcement and immediately made an evasive turn onto a side road near the back of the neighborhood. The deputies have stopped the truck and they say they have started to investigate.

MPs say the car was a 2018 Chevy Silverado, which smelled strongly of cologne and marijuana. MPs say they asked Velazquez, the driver, if there were any guns in the truck and he said “no”.

Velazquez and two passengers were visibly nervous and MPs said they saw a clear plastic bag containing a white substance in a coin tray.

When MPs and Velazquez both looked at the bag at the same time, incident reports indicate that Velazquez rushed off, nearly hitting the MP and their squad car.

Incident reports say Velazquez attempted to evade MPs by turning off his lights, and MPs saw objects thrown out of the truck window. Minutes later, MPs said Velazquez struck another vehicle and overturned the truck after connecting to a pole.

MPs say they arrested Velazquez and the two passengers, and discovered that the object thrown from the car was an AR-15 pistol with a 30-round magazine containing 25 live ammunition.

During the crash, MPs say they found a black cell phone and a digital scale.

Incident reports indicate that Velazquez was placed under arrest and transported to Trident Medical Center for treatment, and then transferred to Dorchester County Detention Center.

Incident reports indicate that the driver of the vehicle that crashed into Velazquez was slightly injured and was taken to hospital by his mother. MPs say the driver was unlicensed when he and Velazquez collided, so the Charleston County Sheriff’s Office towed the two vehicles.