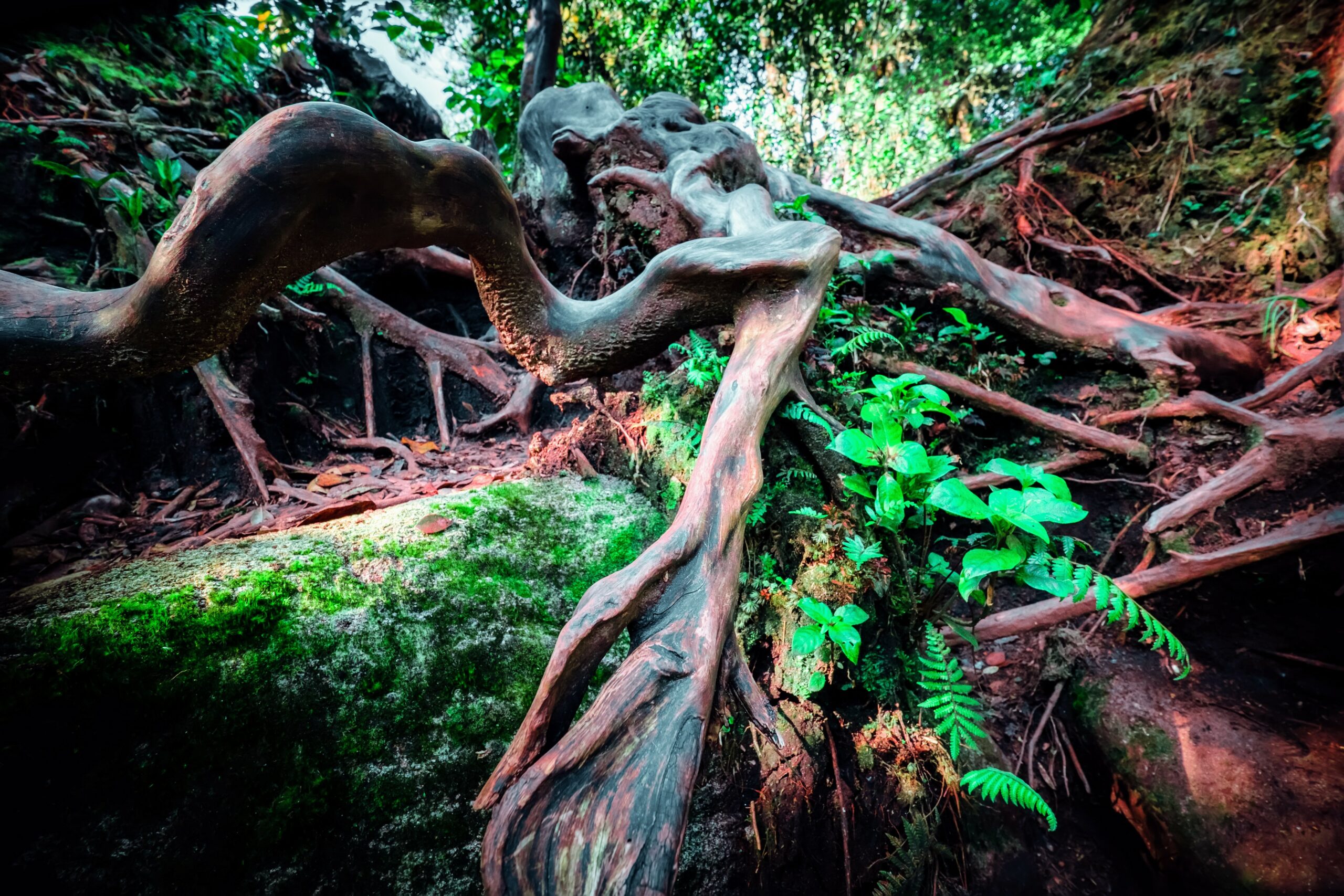 In a new study conducted by the University of Nottingham, experts are exploring whether plants can reach new depths by changing the angle of their roots. Researchers have discovered a gene in barley and wheat that controls the angle of root growth.

According to the international team of experts, a steeper root angle helps bury carbon deeper in the soil. This means that the research could ultimately lead to the development of new methods for capturing and storing carbon. Additionally, deeper roots have better access to nutrients, which could make crops more resistant to drought and stress.

Researchers have found that a gene called Enhanced Gravitropism 1 (EGT1) controls root angle by stiffening the core of growing root tips, making it harder to bend downward. The team used X-ray micro CT imaging to show that by disrupting this gene, plants can develop roots with a steeper angle.

“The angle at which barley roots grow into the soil allows them to capture water and nutrients from different soil layers,” said study co-first author Dr Haoyu Lou of the University of Adelaide.

“Shallow roots allow plants to take up phosphate and surface water, while deeper, straighter roots can stabilize yield by accessing deeper water and nitrate; they can also bury carbon deeper in the ground.

“By identifying the genes that control the angle of root growth, we can greatly aid efforts to develop crops that are better adapted to specific soil types and more resilient to fluctuations in environmental conditions, helping to mitigate the carbon load and to counter the effects of climate change.

“We found that mutants lacking EGT1 gene function show a more pronounced growth angle in all root classes. Remarkably, the roots behave as if they are overly sensitive to gravity – they are unable to grow outwards from the plant and instead grow downwards.

The research was co-led by Rahul Bhosale, assistant professor in the School of Biosciences and Future Food Beacon at the University of Nottingham.

“Root angle controls how efficiently plants can take up water and nutrients. Steep are better for looking for water and nitrate in deeper soil layers,” Bhosale said.

“Stiffer roots are also important to help bury carbon deeper in the soil. Finding genes like EGT1 and how they control root angle is key to developing new varieties of future crops that are better able to capture nutrients and carbon.

The study is published in the scientific journal Proceedings of the National Academy of Sciences.

Why the anti-aging market is only superficial