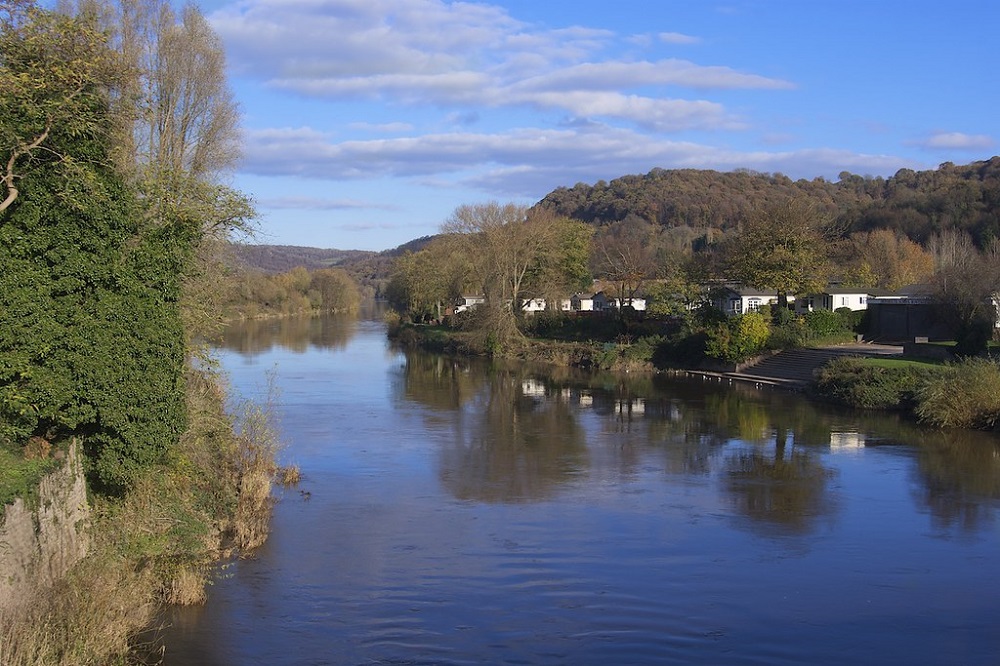 The River Wye could experience another deadly ‘algal bloom’ due to hot weather and lack of rain, the UK Environment Agency has warned.

He called for a halt to salmon and trout fishing on the river – including catch-and-release fishing, as the fish would already be stressed.

The Wye is a designated Special Area of ​​Conservation and an important salmon fishery, but in recent years ‘has experienced episodes of excessively high summer temperatures which are associated with increased algal blooms’, the EA said.

These can block sunlight from reaching aquatic plants and use up oxygen in the water, which can suffocate fish.

“We recognize that nutrient levels, such as those from agricultural pollution, increase the risk of algae growth,” the agency’s warning added.

But Charles Watson, founder and chairman of lobby group River Action, tweeted in response: “The tons of phosphate-laden sediment washed away every year by the hundreds of intensive poultry farms in the Valley returning home to roost.

“Too bad our environmental agencies didn’t object to their construction in the first place.”

.@AgenceEnv issues algal bloom warning on River Wye
The tons of phosphate-laden sediment washed away every year by the hundreds of intensive valley 🐓 units returning home to roost
Too bad our environmental agencies didn’t object to their construction in the first place 😡😡 pic.twitter.com/rfo4qFJjXj

Concerns about pollution in the Wye – which begins its journey at Plynlimon in mid Wales, meanders through England and then forms the England-Wales border before reaching the Severn Estuary – have increased in recent years.

A study by Natural Resources Wales (NRW) last year found that more than 60% of the Wye and its catchments are failing to meet targets for phosphate levels, triggering excessive algae growth.

However, in June NRW claimed there was no evidence the condition of the River Wye was deteriorating due to the proliferation of intensive poultry units in the catchment, according to a campaigning lobby group. against river pollution.

The lobby group, Fish Legal, formerly Anglers’ Conservation Association, said NRW told them the agency was under no obligation to act due to lack of evidence.

According to NRW, which based its findings on data from 2009-2015, only one river in the Wye catchment, the Afon Chwefru in Wales, has been identified as potentially deteriorating.

Gavin Bown, NRW’s Mid Wales Operations Manager, said: “The factors contributing to pollution in the Wye catchment are complex with a range of different sources contributing to phosphate levels in the river system.

Earlier this year, evidence gathered for a House of Commons committee report saw the Powys Council and Natural Resources Wales criticized for not doing enough to keep the River Wye clean.

The problem of phosphate pollution from agriculture entering the Wye was addressed in the Environmental Audit Committee’s report on water quality in rivers which was published in January.

Herefordshire Council leader David Hitchiner told the committee that neither Natural England nor the Environment Agency “have offered a solution”, while Natural Resources Wales “has been even less effective in Wales, if it’s possible”.