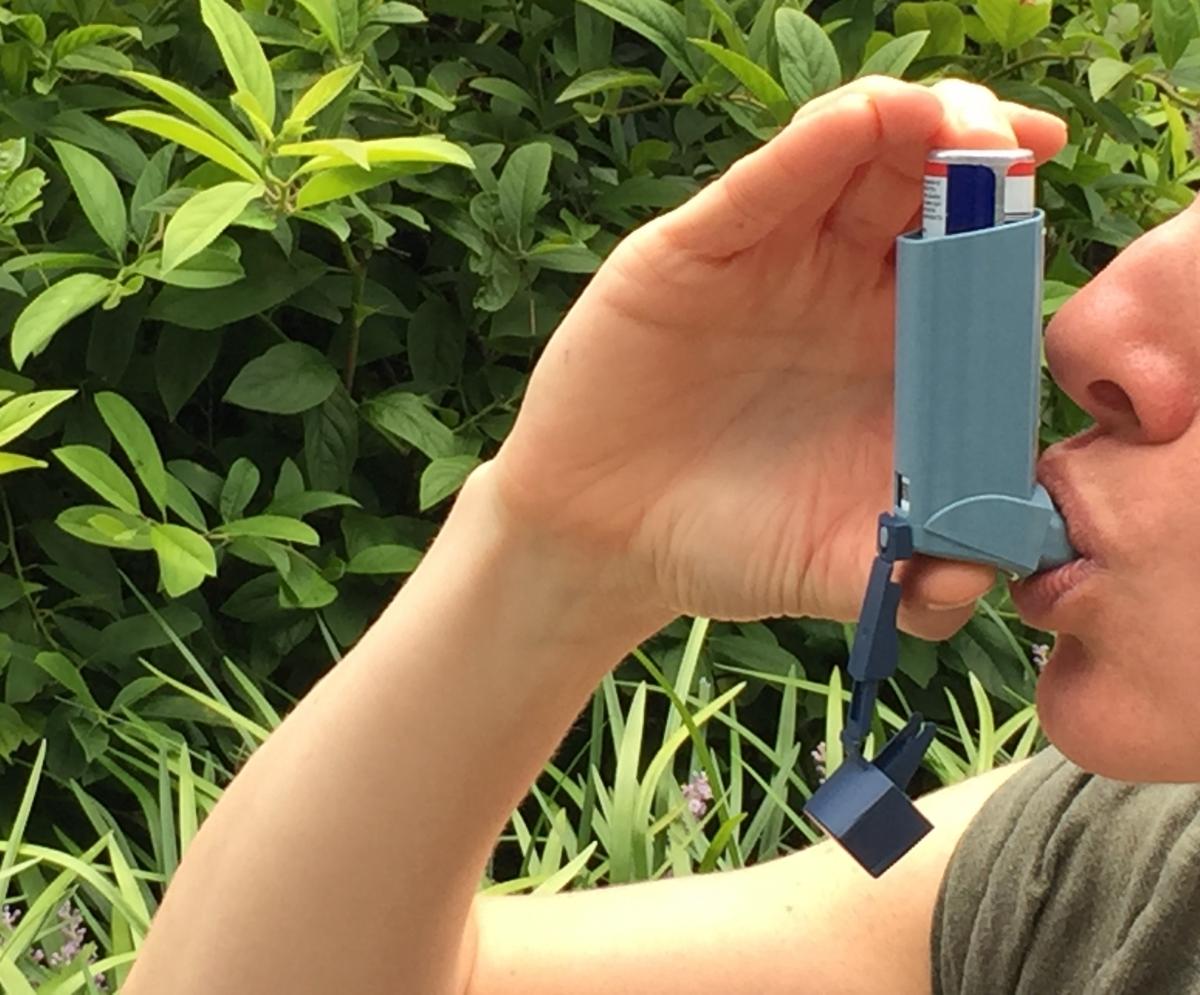 With approximately 262 million active patients in 2019, asthma is one of the most prevalent lung diseases in the world. Although manageable with medication, it can affect the quality of life for many. Surprisingly, those who suffer from the disease are apparently less prone to brain tumors. However, the functioning of this link has remained uncertain. Now scientists may have finally discovered the answer.

According to a new study, the action of T cells (a type of immune cell) in patients with asthma may protect them from developing brain tumors. Using an animal model, the researchers learned that asthma causes T cells to act in a way that induces inflammation in the lungs, but also hinders tumor growth. It does this by secreting a protein that disrupts a pathway that promotes the growth of brain tumors. The results were published in the journal Nature Communication.

â€œOf course, we’re not going to start causing asthma in anyone; asthma can be a fatal disease. But what if we could trick T cells into believing that they are asthmatic T cells when they enter the supporting brain tumor formation and growth? These findings open the door to new types of therapies targeting T cells and their interactions with brain cells, â€Dr. David Gutmann, lead author of the study, said in a statement.

Asthma is a long-term lung disease that affects people of all ages. It causes inflammation and constriction of the airways in the lungs, resulting in difficulty breathing. Several factors determine the emergence of asthma in an individual. A family history of asthma, exposure to environmental allergens and irritants, and childhood obesity, among others, play a role in triggering the disease.

A suggestion that people with inflammatory diseases such as asthma or eczema had a lower risk of developing brain tumors was first made over 15 years ago. The proposal was made on the basis of epidemiological observations. However, there was no clear understanding of how two very diverse illnesses could be linked. In addition, scientists doubted that a link between the two conditions existed in the first place.

Neurofibromatosis (NF) is a group of complex genetic disorders that promote the growth of tumors in the nerves, brain, and spinal cord. Children with inherited NF type 1 disease (NF1) can develop a form of brain tumor called optic pathway glioma. Originating in brain cells called astrocytes, these tumors spread to the optic nerves which transmit visual information from the eye to the brain.

About half a decade ago, Dr. Gutmann observed an inverse relationship between asthma and brain tumors in his patients. At the time, it was not certain that a conclusive conclusion could be drawn from this association. However, the results of his recent studies revealed that immune cells play a vital role in the progression of optic pathway gliomas. So he began to explore whether immune cells could explain the link between asthma and brain tumors.

For the present study, the authors turned to genetically modified mice. The animals were designed to carry a mutation in the NF1 genes so that they developed optic gliomas at the age of three months. Groups of mice were exposed to irritants that caused asthma [such as ovalbumin (OVA) and house dust mite (HDM)] in them between the age of four to six weeks. For comparison, a control group was treated with phosphate buffered saline (PBS).

Rodents were examined for optic gliomas at three and six months of age. Interestingly, brain tumors did not develop in mice with asthma. Through additional experiments, the team found that induction of asthma in tumor-prone mice alters the behavior of T cells in their bodies. Once the animals developed asthma, the secretion of a protein known as decorin by the T cells began.

Decorin is found in the connective tissues of the human body. It is mainly synthesized by fibroblasts, smooth muscle cells and stressed vascular endothelial cells. Decorin has an adverse effect in patients with asthma. The protein interacts with the tissues lining the airways of the lungs and worsens symptoms of asthma. However, the researchers found this was not the case in the brain. Decorin has been found to play a beneficial role.

In the brain, the protein acts on the microglia – a subcategory of non-neuronal cells called neuroglia that are found in the brain – and blocks their activation. It does this by interfering with the activation of the nuclear factor kappa B (NFkB) pathway, which regulates inflammatory responses. Activated microglia are known to stimulate the growth and development of cancers and tumors.

Potential for information on treatments

Based on these findings, the authors treated the mice (bearing NF1 mutations) with decorin or caffeic acid phenethyl ester (CAPE), a compound that suppresses the NFkB activation pathway. It was found to protect tumor-sensitive mice from the development of optic pathway gliomas. This suggests that blocking microglial activation may serve as a potential therapeutic approach against brain tumors.

â€œThe most exciting part is that it shows that there is normal communication between the body’s T cells and the brain cells that support the formation and growth of optic pathway gliomas. The next step for us is to see if this is also true for other types of brain tumors, â€said Dr Gutmann.

The team is currently evaluating the role of eczema and other early childhood infections in the development of brain tumors, as T cells are involved in both cases. Highlighting the study’s potential to inform future treatment, Dr Gutmann concluded, â€œAs we better understand this communication between T cells and cells that promote brain tumors, we will begin to find more opportunities to develop smart therapies to intervene in the process. “