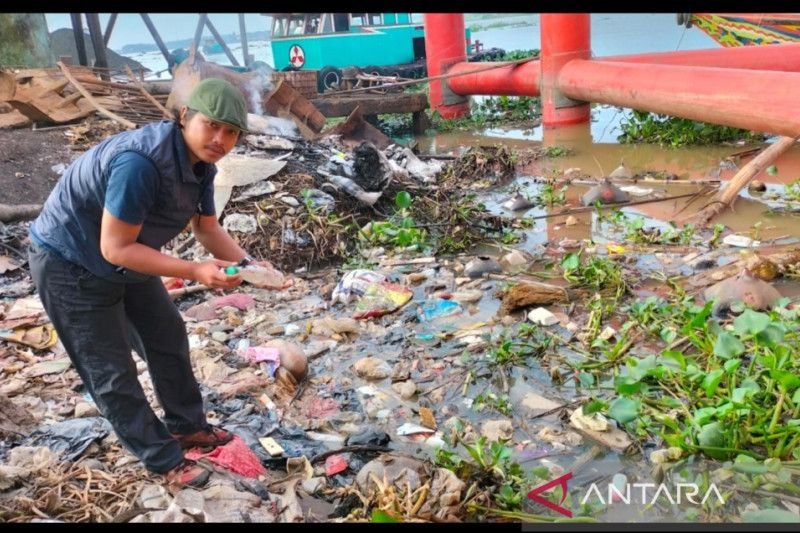 Palembang, S Sumatra (ANTARA) – A team of experts from the Nusantara River Expedition (ESN), the Telapak Association of South Sumatra and the Spora Institute in Palembang found that the pollution indicators of the Musi River are getting worse.

“This indication is supported by the fact that it is increasingly difficult to find fish in the Musi River, such as baung pisang (Mystus negricep), kapiat (Barbonymus schwanenfeldii), skate (Pangasius sp.), tapped (wallago catfish), and belida fish (Chitala lopis),” ESN researcher Prigi Arisandi said after inspecting the Musi River in Palembang, South Sumatra, on Sunday.

According to Arisandi, the numerous land conversion activities upstream of the river, unauthorized mining activities, oil palm plantations, industrial pollution, plastic waste and sewage from community activities have caused the pollution of the river. Musi.

He pointed out, the Pollution of Musi River must be a concern for all parts and all levels of society so that it can remain a place of life and reproduction for types of fish and other riverine biota.

South Sumatra Telapak Association coordinator Hariansyah Usman added that the purpose of the Musi River expedition was to see the level of pollutants and microplastics.

Water sampling from the Musi River, Usman said, showed high levels of manganese and copper which reached 0.2 PPM (parts per million) and 0.06 PPM respectively, even though the standard does not should not exceed 0.03 PPM.

Additionally, the ESN team also discovered that the surface of the Musi River was filled with single-use plastic waste.

Chinese drivers blow themselves up driving faulty cars amid heatwaves