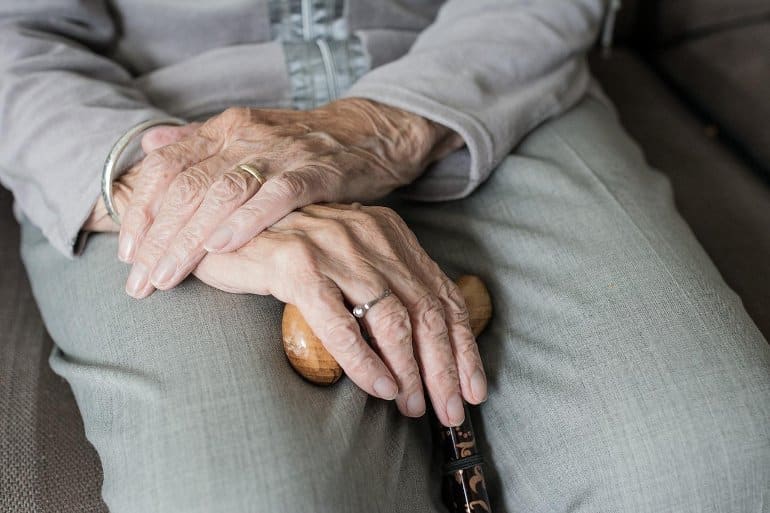 A new biomarker for Alzheimer’s disease may facilitate rapid diagnosis

Summary: The discovery of a unique ratio of metabolites in blood samples taken from patients with early-stage Alzheimer’s disease could provide a new key biomarker for the early detection of the neurodegenerative disease.

The discovery of a unique ratio of metabolites from blood samples of patients with early-stage Alzheimer’s disease promises to speed up diagnosis, allowing earlier treatments to be initiated.

“We were delighted to find that the ratio of two molecules, 2-aminoethyl dihydrogen phosphate and taurine, allows us to reliably distinguish samples from early-stage Alzheimer’s disease patients from controls,” said Dr. Sandra Banack, lead author of the report in PLOS ONE and senior scientist at Brain Chemistry Labs in Jackson Hole.

The blood samples were taken from patients enrolled in an FDA-approved Phase II trial at Dartmouth Hitchcock Medical Center in New Hampshire and then shipped to brain chemistry labs for analysis.

Current attempts to diagnose Alzheimer’s disease from blood samples depend on the presence of amyloid fragments, the molecules that cause brain tangles and plaques.

“What is exciting about this new finding is that it is not dependent on amyloid and the test can be performed on analytical equipment already present in most major hospitals.”

About this Alzheimer’s disease research news

This new potential biomarker of Alzheimer’s disease could complement clinical diagnosis for early detection of the disease.